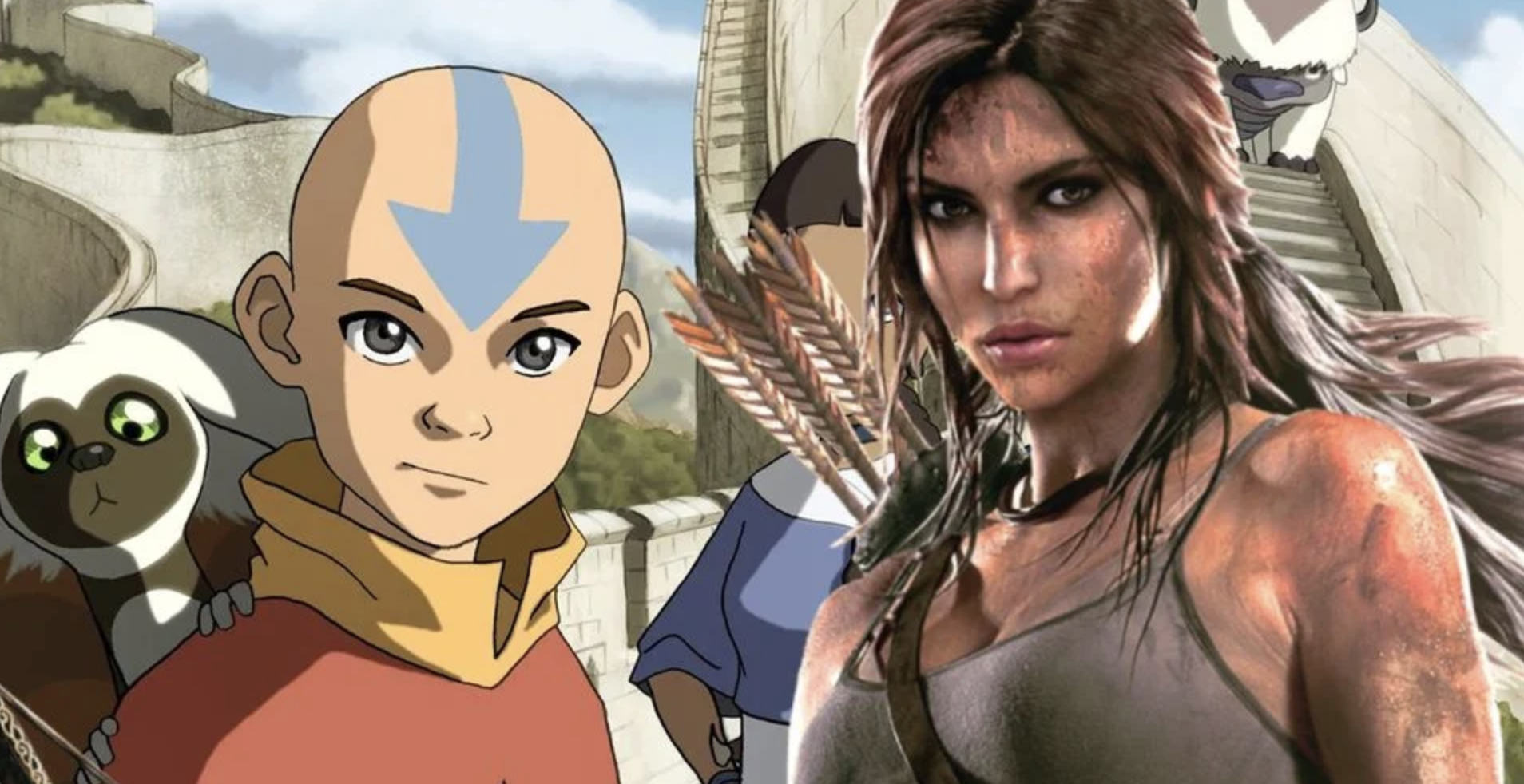 Posted at 19:37h in The Last Airbender by WebmasterCruz

Square Enix is reportedly working on two mobile games based on the Avatar: The Last Airbender and Tomb Raider franchises. The long-running Tomb Raider series of action-adventure platformers began back in 1996, with the franchise’s most recent release coming out back in 2018. While the Avatar: The Last Airbender franchise has yet to receive a major video game adaptation, characters from the beloved franchise do feature in Nickelodeon All-Star Brawl as playable fighters…