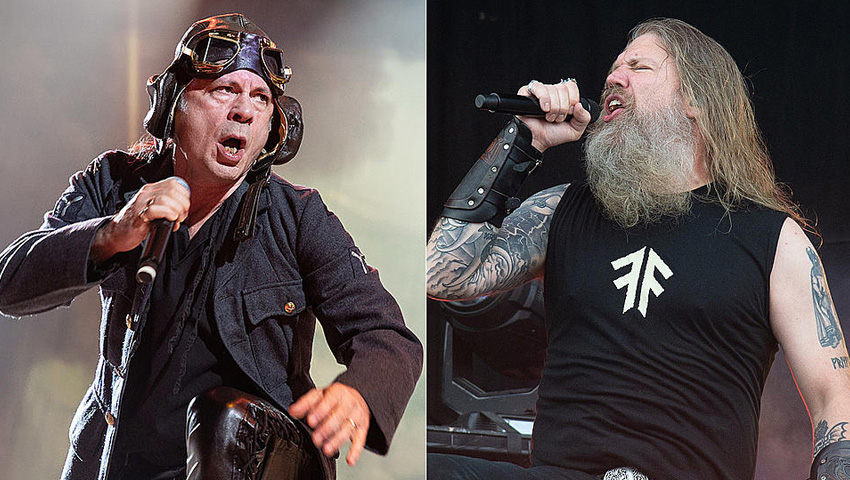 Posted at 22:44h in Game, Iron Maiden by WebmasterCruz

Iron Maiden have just unveiled a collaboration with Amon Amarth in which they bring the viking warrior depicted on the cover of their Berserker album to join mascot Eddie in the popular mobile game, Legacy of the Beast.

Each month, new event challenges are issued through updates. This month, the theme is “Viking Invasion” — a collaboration with Swedish death metal legends Amon Amarth, whose sole lyrical themes center around vikings and Norse mythology, a natural choice.

Regarding the Legacy of the Beast story mode, the Berserker seeks revenge on those responsible for murderous attacks on his village, which also took the lives of his family.

Players will be able to earn the new Berserker character from April 13 through May 12 through conquests in the “Viking Invasion Dungeon” section of the mobile game. He even comes equipped with a shield shaped in the form of the “A” in the Amon Amarth logo.

Iron Maiden manager Rod Smallwood commented, “Legacy of the Beast was built on a foundation of Iron Maiden songs, art and history, but has also always been about introducing and developing creative ideas that extended beyond Maiden. And, just as we’ve always invited bands out to tour with us, we are delighted to invite some friends to become part of our game and to provide another dimension to the fun, dexterity and excitement of it.”