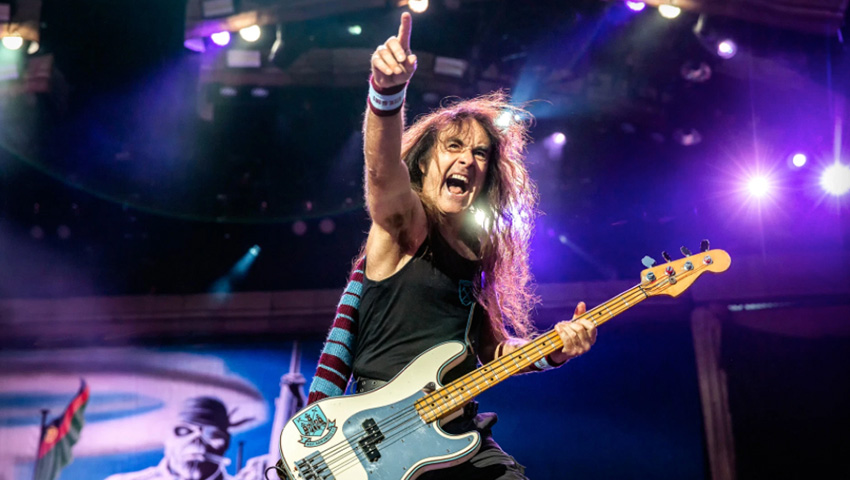 Posted at 18:24h in Uncategorized by WebmasterCruz

Ahead of the band’s career-spanning U.S. tour, the bassist breaks down fan favorites like “Run to the Hills,” “The Trooper” and “Fear of the Dark”

“Our legacy is up to you to decipher really,” Iron Maiden bassist Steve Harris says nonchalantly. This week, his band is embarking on a U.S. leg of its Legacy of the Beast tour, which shares its name with the band’s new mobile game. They’re focusing on fan favorites from throughout their nearly 45-year history, like “Run to the Hills” and “The Trooper,” along with what they’ve billed as one of their biggest-ever productions, complete with a plane that dangles over the stage for “Aces High.” But when Harris speaks with Rolling Stone on a call from Florida ahead of the tour’s kickoff, he isn’t keen on parsing what it all means.