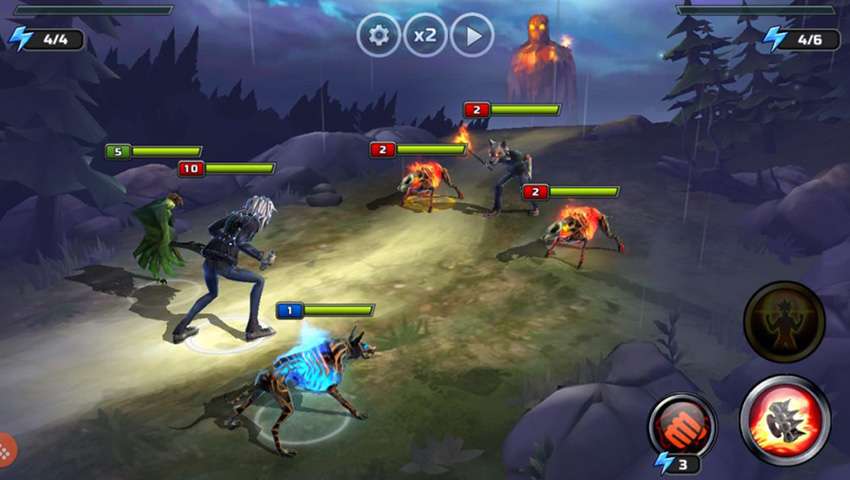 Posted at 20:01h in Game, Iron Maiden by WebmasterCruz

The Iron Maiden: Legacy of The Beast mobile game is free to play and is available on iOS and Android respectively. The game is best described as a turn-based, devilishly-fantastical RPG game. The main character, and centre of attention is of course Iron Maiden’s infamous mascot, Eddie. At face value, this game seems to follow a tried and tested formula much in the same vein as DC Legends, Star Wars: Galaxy of Heroes, etc. but in an “Iron Maiden skin”, but there are several reasons under the surface to like this game.